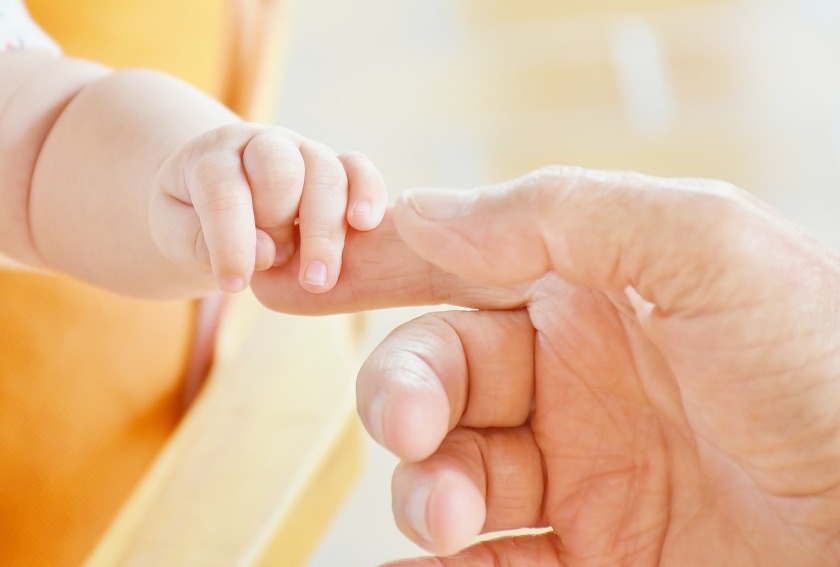 Jesus said to them, “If God were your Father, you would love me, for I have come here from God. I have not come on my own; God sent me.Why is my language not clear to you? Because you are unable to hear what I say. You belong to your father, the devil, and you want to carry out your father’s desires. He was a murderer from the beginning, not holding to the truth, for there is no truth in him. When he lies, he speaks his native language, for he is a liar and the father of lies.  Yet because I tell the truth, you do not believe me! Can any of you prove me guilty of sin? If I am telling the truth, why don’t you believe me?Whoever belongs to God hears what God says. The reason you do not hear is that you do not belong to God.”

I don’t know the origin of the notion that “we are all children of God.” It doesn’t seem to come from the Jewish tradition, which, as far as I can tell, either rejects the idea of being a “child of God” entirely or reserves it for the Jewish people. It doesn’t seem to be from the Islamic tradition, which I believe would deem the notion presumptuous, in light on the Quranic view that the claim that Jesus is the begotten son of God is not merely incorrect, but blasphemous. Claiming divine parentage, even spiritual parentage, does not seem to square with that perspective. Could the idea be a Christian one? Surely not: Jesus himself says that some people are children of the devil.

This intuition is so true. Our creation in God’s image is proclaimed in Genesis. Christ as the universally present Light, who connects every person to God, is testified to in the Gospel of John. And the whole earth – humans included – groans for freedom and for God.

But it is just as true – as testified by both scripture and experience – that most people regularly ignore the right for the easy and prefer the expedient to the excellent. Children usually resemble their fathers. Does the amoral self-interest and the active pursuit of vice that characterize so many of our lives resemble the character of a holy and righteous God? While Jesus’ condemnation of the Pharisees shows us that even very high standards of behavior are void without a living and obedient relationship with God, the warmest devotional feelings are meaningless if they don’t bear fruit in our behavior. If we persist in sin, selfishness and callous indifference, we reveal ourselves to be not children of God, but of the devil.

I struggle with this sometimes. While I know that none of my efforts can earn God’s love, I also know that, if I claim to believe in him while living just like the world, I’m lying to myself. A sterile faith that doesn’t bear fruit in our actions is no faith at all. So while virtuous actions aren’t what make me a child of God, failure to live a righteous life would be proof that I’m not one. It is difficult to simultaneously celebrate God’s grace and hold to this hard truth.

So who’s your daddy? The Lamb or the Adversary? Here are some questions that I am using for reflection as I “work out my salvation with fear and trembling“:

Quakers have historically maintained that God saves us from our sins, not in our sins. Let us be humble and honest in seeking to manifest the character of a holy and loving God.