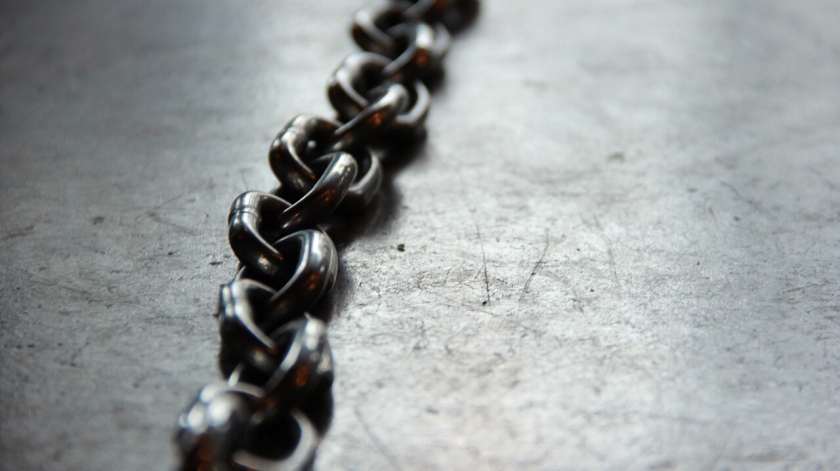 So I find it to be a law that when I want to do what is good, evil lies close at hand. For I delight in the law of God in my inmost self, but I see in my members another law at war with the law of my mind, making me captive to the law of sin that dwells in my members. Wretched man that I am! Who will rescue me from this body of death? Thanks be to God through Jesus Christ our Lord!

We all want to be the hero of our own story.  The hero courageously fights against villains to protect the vulnerable. He stands up for his principles. The hero is always good, his anger always righteous. The hero is consistently honest, diligent, generous, patient, wise, strong and kind. Being a hero is a wonderful thing.

There’s only one problem: none of us is that kind of hero.

The most patient person among us may occasionally snap at his parents, spouse or children. The bravest person among us may occasionally face situations that paralyze her with fear. The most scrupulously honest people may occasionally, in the heat of the moment, exaggerate or leave a misconception uncorrected. And so on. None of us perfectly embody all of the traits that comprise virtue. We all want to do good, we all want to be good, but each and every one of us must face our failure to live up to our own standards.

As far as I can tell, this is a uniquely human problem. My poodle has zero anguish over his failure to sit on command. He feels no regret about eating a fallen piece of fruit even though I told him to leave it alone. Through training, I can shape his desires to fit my lifestyle, but fundamentally he does precisely what he wants to do without agonizing or chagrin, whether it is promptly obeying my command to lay down, utterly ignoring my command to fetch or eagerly sniffing another dog’s hindquarters. Humans are uniquely capable of aspiring to moral standards we don’t meet.

There is a term for this failure to do what we know to be right and this persistence in doing what we know to be wrong: sin. And despite sin’s having become unfashionable, we all know in our heart of hearts that it is part of our lives, that we can’t will ourselves into being the heroes we want to be. Oh, we try to soften the blow by telling ourselves that we aren’t sinful, just human. Or that we aren’t that bad, after all – at least, not as bad as Republicans or Democrats or White supremacists or Islamic terrorists or your bogeyman of choice. We learn mantras and self-affirmations and tell ourselves that fixating on our harmful actions and impure motives is unhealthy. But the reality of sin remains, and the fact that it seems universal and inescapable doesn’t make it any less pathological.

Thankfully, our sin problem has a solution: Christ. Did you know that Christ wants to fix your sin problem? He wants to show you God’s forgiveness for your past sins. Even more, he wants to show you a new, righteous way of living, where compassion, patience, justice, integrity and holiness are as natural as breathing. He wants to welcome you into the revolutionary reality of the Kingdom of Heaven – not in some distant life after death, but now, today. Are you ready?